From the name of a perennial flower of the Alps to the equipment supplier of the greatest F1 teams, here is the history of Alpinestars

In 1963, a leather craftsman by the name of Sante Mazzarolo brought forth a future icon. Based in the small Northern Italy town of Asolo and with the perennial Alpine star flower as it's namesake, Mr. Mazzarolo began producing the first products bearing the Alpinestars moniker. At that time a new sport called motocross was establishing itself and becoming quite popular across Europe. Very much aware of the sport, Sante realized an opportunity to apply his talents and technical acumen to design a new type of footwear that would meet the protective needs and demands of this beautiful yet brutal form of athleticism. The revolutionary boot that Mr. Mazzarolo produced would become an archetype for motocross protection. 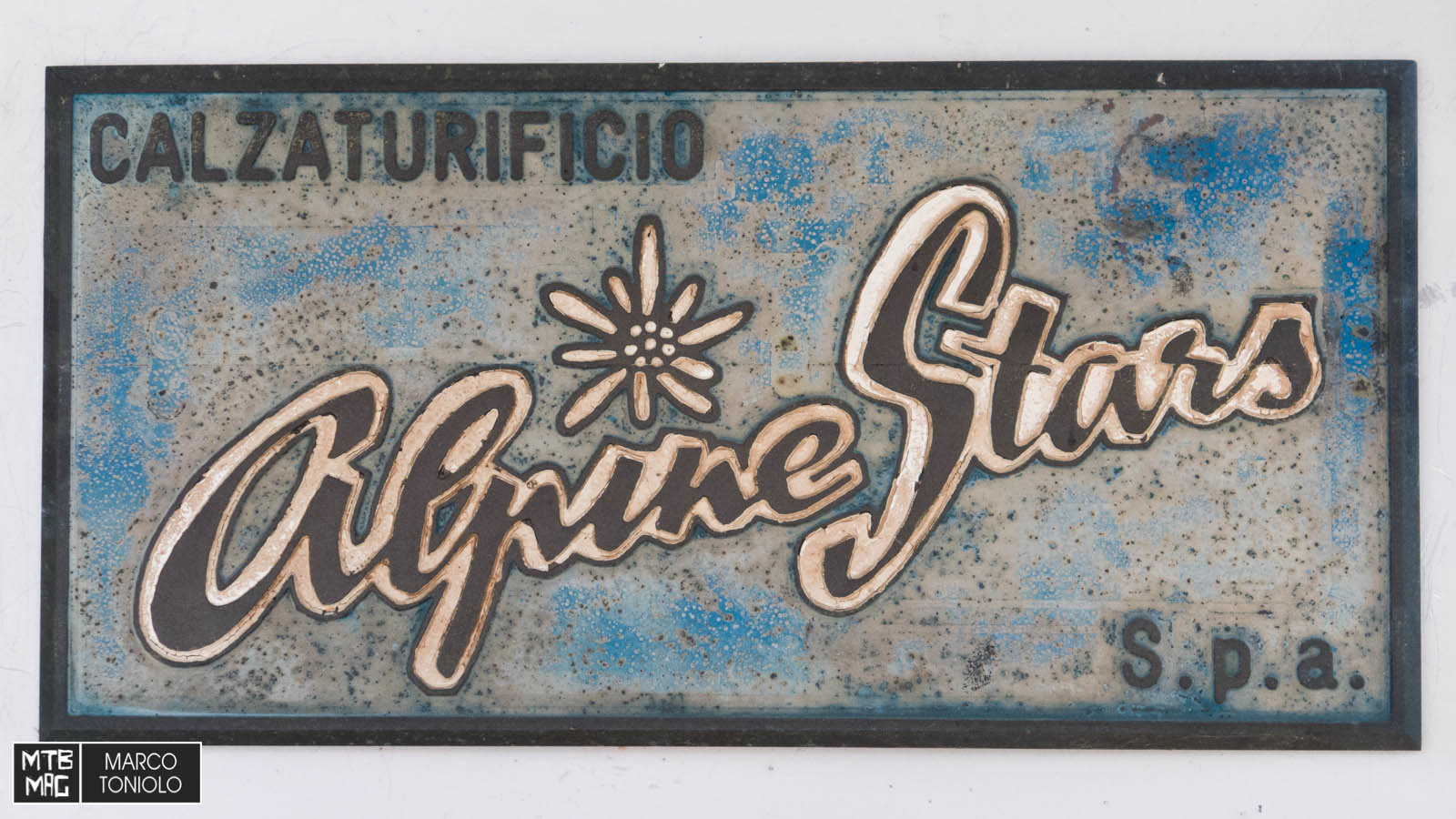 Shortly after establishing the company in its state-of-the-art headquarters in Maser, northern Italy, Sante began working on a new, revolutionary boot for local enduro and motocross riders who had started importing bikes from overseas and establishing the sport of off-road motorcycle racing. Sante’s boot immediately became the industry leader and a benchmark for racing performance. Development started from the moment the first boot was produced, with the help of feedback from the riders, and by the early 1970s, Roger de Coster had brought Alpinestars its first World Motocross Championship accolade.

Sante Mazzarolo was honored with a number of Italian design and product awards in the early years of the company, establishing a reputation for creativity and innovation that took another step when he began development of road racing products in the 1970s. Kenny Roberts became Alpinestars’ most high profile Grand Prix World Champion when he took his first title in 1978.

Development continued at pace, with the company producing boots for all forms of motorcycling, road and off-road, for competitive use and leisure, and in the mid-1980s Alpinestars USA was opened with a new base in Los Angeles, California.

By the mid-1990s the first technical apparel line was designed and launched, and in 1999 Alpinestars began development of high performance road racing leather suits. Carlos Checa was the first MotoGP rider to test Alpinestars suits in the premier category and has continued to help in development testing, alongside many other notable names, ever since.

Success has by no means been confined to two wheels. Alpinestars began developing auto racing footwear at the very beginning of the 1990s, equipping many of the world’s leading Formula 1 and Indycar drivers throughout the decade before establishing an Auto Suit Department in 2000.

In 2004, Alpinestars began a partnership with Honda in the Downhill Mountain Bike World Cup and in the same year a new division dedicated to the creation and development of casual sportswear was opened in Los Angeles, and distribution in lifestyle fashion channels commences around the world.

In 2005, Greg Minnaar won the UCI Downhill Mountain Bike World Cup while the intensive development of specialist MTB apparel and protection continued before Alpinestars opened distribution of the products in its cycling collection in 2010.

Alpinestars, since its inception in 1963, is now the world-leading manufacturer of professional racing products, motorcycling airbag protection, high-performance apparel and technical footwear. Alpinestars understands that the best design and research is achieved under extreme conditions. Our involvement in Formula 1, NASCAR, AMA and World Motocross and MotoGP has led to the creation of the most advanced technical equipment for the world racing’s top athletes.