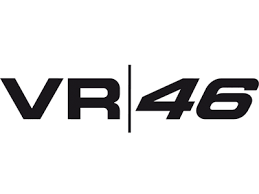 Valentino Rossi is an Italian MOTO GP rider and is one of the most successful pilots in history with nine world championship titles. One of his trademarks is the race number 46, which was already worn by his father, Graziano Rossi.

In addition to his sporting successes, Valentino Rossi also attracts attention with his nicknames and acting interludes on the race track. For example, he calls himself "The Doctor" and likes to show motorcycle tricks, disguises or special helmet and motorcycle designs to the audience at the race track and on television.

In the 2022 season, he will launch his own team in MotoGP, which will be sponsored by Saudi Aramco and named Aramco Racing Team VR46. 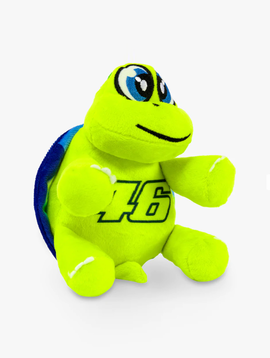 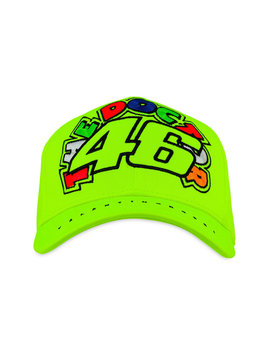 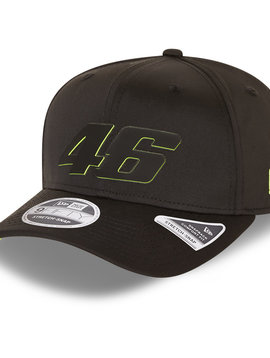