75 years ago, on April 23, 1946, Piaggio registered the "Vespa" patent. More than 18 million Vespa scooters are still on the road today on six continents and have changed the way the world gets around. A Vespa means passion and so, regardless of culture and origin, it connects young and old all over the world. Around the globe, it is the "number 1" when it comes to mobility on two wheels - "Vespa" is synonymous with the scooter. The Vespa builds bridges between generations, nationalities and cultures. It has become an inseparable part of the youth, culture, music and lifestyle scene, whose changes it has helped to trigger. The Vespa has accompanied countries, entire continents in their growth and often contributed, even if only in a small way, to their economic recovery and prosperity.

More than ever, Vespa has become part of our global world. Today, it is manufactured at three international production sites: In Pontedera / Italy, where production for Europe, America and all Western markets takes place. In Vinh Phuc / Vietnam, from where the local market and the Far East are supplied, and in the state-of-the-art plant in Baramati / India, which was opened in April 2012 and supplies the Indian market. 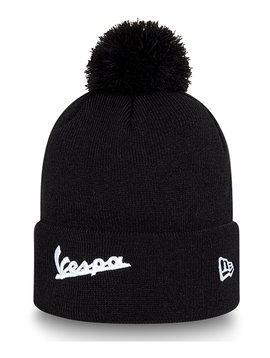