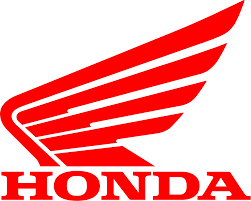 Here you will find our selection of products from Honda.

The Repsol Honda Team is the factory team of the Japanese automobile and motorcycle manufacturer Honda in the MotoGP class of the Motorcycle World Championship. The team is named after their main sponsor Repsol.

Honda has been represented as a manufacturer in the FIM Motorcycle World Championship since 1959, but the team has only been competing in its current form since 1995 following cooperation with the Spanish oil company Repsol. However, the Honda Racing Corporation (HRC), which combines all of Honda's motorcycle sport activities, has existed since 1983.