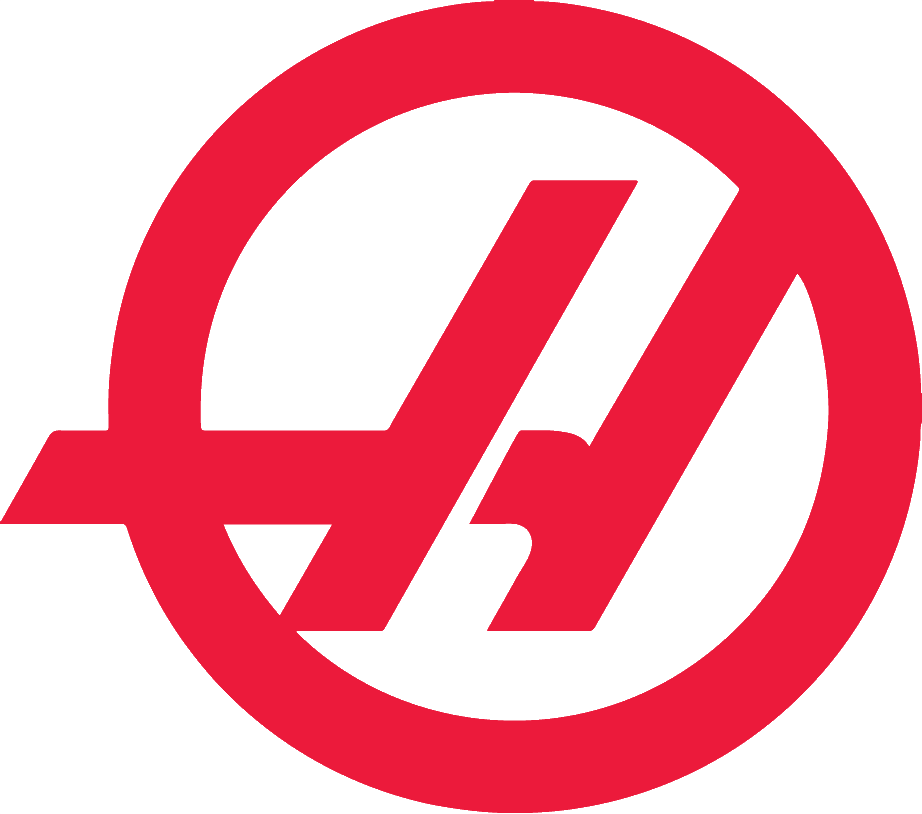 Uralkali Haas F1 Team, originally Haas Formula, is a US motorsport team that has been competing in the Formula One World Championship since 2016.

The initiator of the project is the US entrepreneur Gene Haas, who owns the large Californian machine tool manufacturer Haas Automation.

Haas has been involved in automotive racing since 2002. His newly founded Haas CNC Racing team participated in the NASCAR series for several years before merging with Tony Stewart's racing team in 2009. Since then, the racing team has competed under the name Stewart-Haas Racing.

The racing team is based in Kannapolis (North Carolina).

Haas works closely with Scuderia Ferrari. The cooperation goes further than that of other customer teams. Haas obtains a significant proportion of its technical components from Ferrari. In addition to the engine, the transmission and numerous other components are also supplied by Ferrari. The team management refers to this as "comprehensive technical support. Observers refer to Haas as "Ferrari's B team". 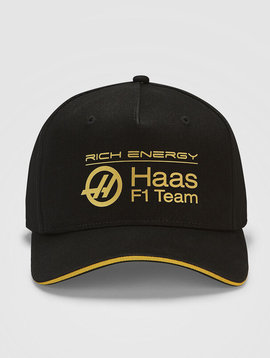