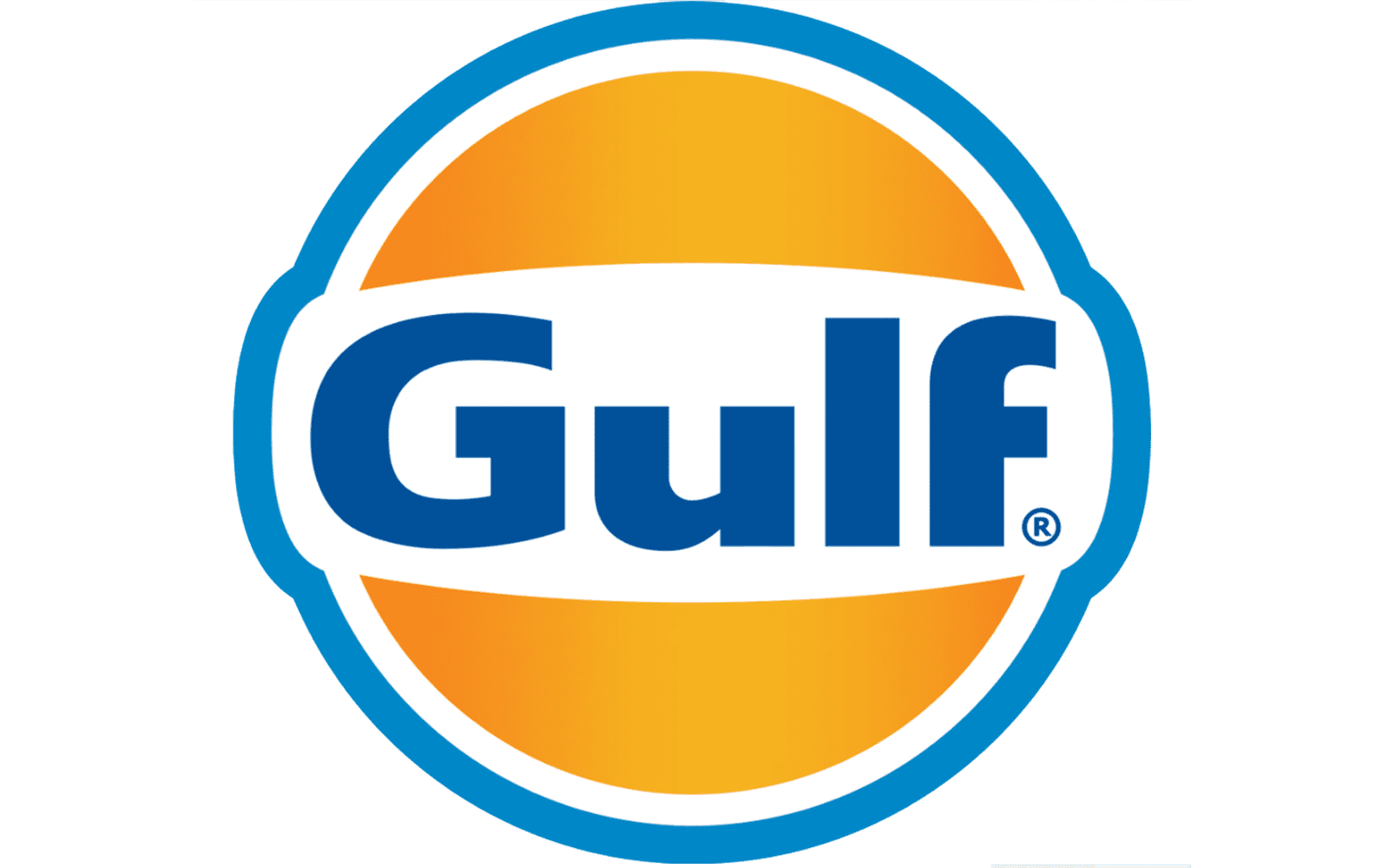 McLaren and Gulf Oil International will enter into a "multi-year" partnership in which Gulf will supply McLaren with oil and gasoline.

A collaboration in the 24 Hours of Le Mans followed in the 1990s.

The partnership extends through the racing team to supercar manufacturer McLaren Automotive.

The supply of oil and optimized fuel will begin in 2021, the two companies have announced. Gulf, however, will already be seen on McLaren's Formula 1 car at the British Grand Prix at Silverstone.

The oil company's logo will be seen on the hoods as well as the side mirrors of the McLaren cars and will also be placed on the team clothing of the drivers and mechanics. 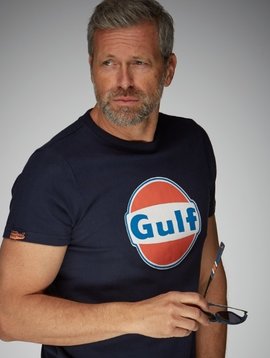