Here you will find our product selection from Ayrton Senna.

In the most global and fastest sport in the world, a driver is considered the fastest driver of all time: Ayrton Senna. His expressive numbers help to explain why the driver gained status as a sport myth: there were three F1 world titles, 41 victories, 65 poles and 80 podiums between 1984 and 1994. But Senna is more than that: the Brazilian was responsible for some of the most magical moments in the main category of world motorsport. Ayrton established a new level of excellence in the sport. His supremacy was evidenced in three situations where the challenge of driving above 300 km/h is even more intense: in the rain, in the execution of perfect laps on the poles and on the street circuits – in Monaco, the Brazilian is still the record holder for wins. In achievements such as the first victory at home, in the Brazilian GP of 1991, when he fought in the final laps only with the sixth gear, and in the Japanese GP of 1988 when he fell to 17th and still managed to overtake all opponents to win his first title. Senna went beyond all that. Ayrton was a tireless sportsman looking to push his own limits, and with him on the track, anything could happen. His faith in God, his heart concerned with everything and everyone, in addition to his traditional determination and determination, made Senna different. F1 drivers live to overcome limits, but Ayrton has done more: he has always been looking to do his best on the tracks and also outside them. 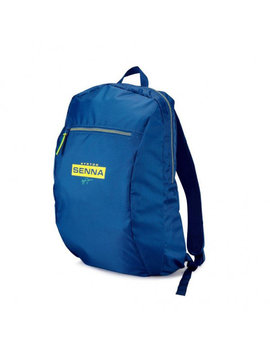 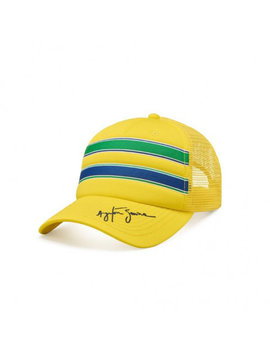 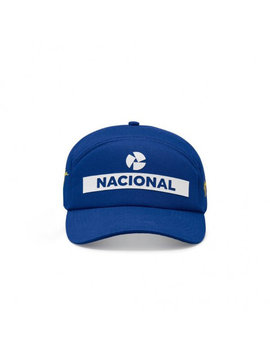 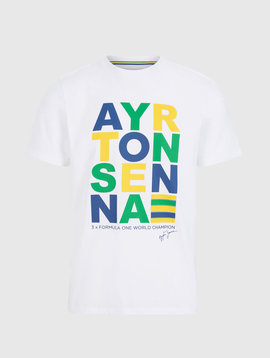 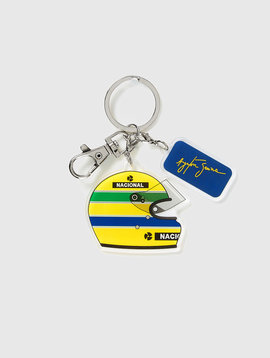