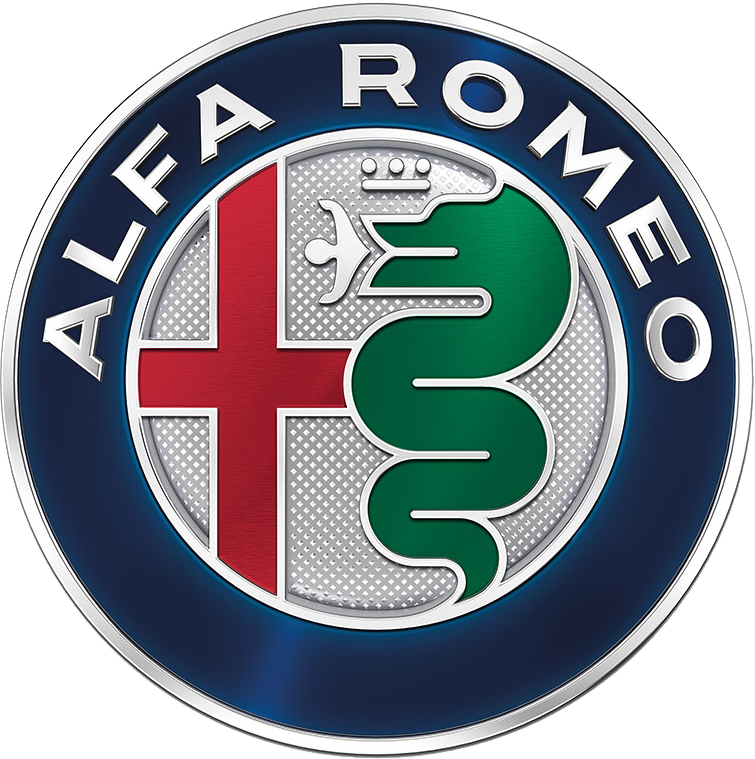 The name Alfa Romeo boasts Formula 1 connections dating back to the championship’s inception in 1950. Fast forward to the 21st century and Italian flare combines with Swiss sensibilities in a new era for the team formerly known as Sauber.

Having enjoyed considerable success in world sportscars, where he helped nurture the emerging talents of future F1 stars Michael Schumacher and Heinz-Harald Frentzen, Peter Sauber guided his eponymous squad into F1 in 1993.

The team has since established itself as a mainstay of the grid, becoming race winners under BMW’s brief ownership, and developing a well-earned reputation not only for producing competitive cars, but also for developing young drivers. 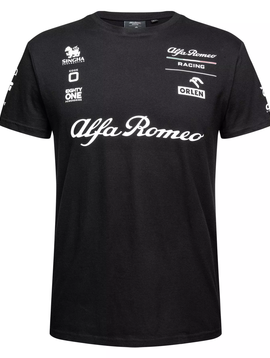 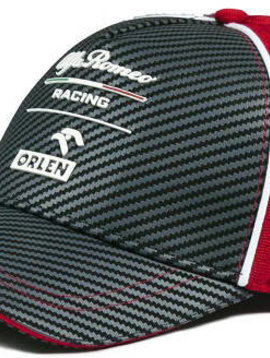